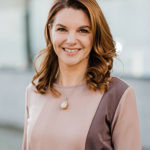 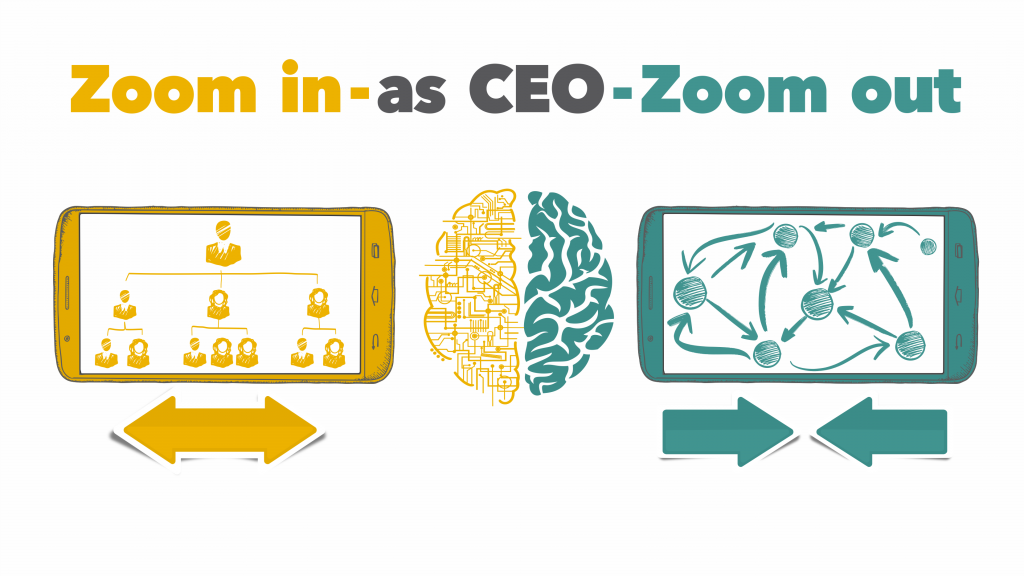 As the business owner or C-level executive, you have the responsibility other people don’t even dare to think about. You know how to stay at the top of the game.

However, just as any other executive you face the same questions:

In my experience, the ability to zoom in and out is often overlooked as the managerial ritual.

Management at all levels often gets caught up with the day-to-day tasks of their department or distanced from developing a deep knowledge and understanding of the system in which their business exists by their levels of authority. They unconsciously fill in their knowledge gaps and push forward with their well-intentioned plans.

When business performance fails, they are unable to pinpoint why due to self-inflicted blindness.
How could they know their strategies were doomed? Pushing forward with plans without developing a holistic awareness of the system is like trying to fix a car without knowing what any of the parts do, or how they work together to make the vehicle run. The first step of successful business performance is to zoom in and out of the system in order to understand it. This supports the discovery of meaningful leverage points that will result in purposeful change and far-reaching improvement.

This approach to management requires leaders to analyze the systems within their organization to improve quality rather than simply identify problems and put out fires. Deming reminded business leaders often that putting out fires was not the same as improving the quality of the system as a whole. When a CEO focuses on the symptoms of a problem instead of the faulty system that produced it, the business starts running them. Only by using his approach and the “zoom in, zoom out” mindset discussed here can CEOs truly improve a company’s systematic thinking and create processes that improve quality.

What Is the Zoom In, Zoom Out Approach?

What we mean by “zooming in” and “Zooming out” is a CEO’s ability to manage the organization at both the systems level and process details level. Many CEOs operate with the belief that their sole role is that of macro-manager or “big picture” thinker. However, CEOs who are unaware or unable to perform at the ground floor level are those who must lead with force rather than respect for people (a core principle of Toyota’s successful lean methodology).

Leadership is about giving explanations (zoom out) for ground floor operation (zoom in) rather than simply giving orders and expecting the system to obey. This is the approach that leaders of highly effective organizations take. It ensures that every worker is valued, and that every manager is competent enough to understand and act out the systems of value that make the organization worthwhile to its stakeholders. The leaders of less effective organizations think only from the “zoom out” level and operate with a limiting belief that they’d be swallowed by the details if they were to take the time to understand them.

However, there is common ground between both types of leaders. They both want to understand the routines and processes needed for a lean methodology to become effective in their organization. The answer is in part the ability to both zoom in and zoom out at the systems level. Navigating fluently between strategic, tactic and operational levels of the system is how the most effective CEOs implement lean methodology.

Another way of approaching the “zoom in, zoom out” mindset is by viewing everyone in the company as a customer. To do this, you view the internal hierarchy as a system of value, and each person as someone you want to provide exceptional service. As the CEO, your customers are the upper management, upper manager’s customers are the ground floor management, and so on. You must “sell” the upper management on the company value from it’s highest conceptualization (why your company exists) to the highest resolution (the daily operational tasks) and show how those interconnect, just as you do through marketing and sales programs.

Deming estimated that 94% of corporate problems were caused by management and an organization’s systems, not the incompetence or uncooperativeness of workers. By improving systems used by C-suite and upper management, you can then “zoom in” to provide the tools, explanations, and purpose to workers on a daily basis that will lead them toward success. You can do this through Lean methodology, but there are unique struggles to contend with when you choose this approach.

Deming once said in an interview with Robert Reich, Lloyd Dobbins and Clare Crawford Mason, “No organization can survive with just good people. They need people who are improving.” The Toyota lean methodology rests on this concept — respect for people at every level — as the guiding principle for all lean management practice. This is echoed in Deming’s principle #6 – to institute modern methods for job training. By zooming in on job duties and clear objectives for each position, you are giving people the respect they deserve to do their jobs without micromanagement.

A part of that daily practice is measuring the system to ensure that it is not tilting too far in one direction or another as micro-changes to the system are implemented. Again, most CEOS only use the zoom out approach in avoidance of being bogged down by the details. However, the smallest details in ground floor operation can cause massive waves of positive or negative feedback in the organization if they are not directed by the CEO’s understanding.

While measuring progress and course-correcting is essential to lean management implementation, it is often led askew by the use of arbitrary, not readily understood tools. This is why Deming introduced principle #10 – the elimination of numerical goals for the workforce. Numerical targets often indicate a poor understanding and therefore poor practice of lean principes that don’t actually yield results. This does not respect people’s needs and value, but rather puts arbitrary measures on ground floor workers that are rarely used to measure upper management’s performance.

John Seddon, occupational psychologist and renowned thinker, put it simply: “There is a systemic relationship between purpose (what we are here to do), measures (how we know how we are doing), and method (how we do it.” This can be viewed through the binary of zoom in, zoom out thinking as well:

Consequences of an inability to zoom in or out

Unfortunately, a few years ago I have witnessed the harsh consequences of an inability to zoom in or out of the system firsthand. A budget airline that was attempting to apply Lean management and expand quickly. Their plan was simple and appeared to be a well proven plan for growth by other low-cost airlines in their sector. Keep expenses and prices low so that most flights would be fully booked, and revenue would continually stream in. While taking the time to examine the system as a whole with management it became clear that the company would have a difficult time fulfilling future flights. A large number of crew members were leaving the company due to low pay. There weren’t enough pilots to meet the demand of flights that the airline had on offer. The board did not participate in the exploration of the entire system, so they failed to recognize the upcoming problem. They didn’t authorize an increase in salaries for the airline crew because they were too focused on their goal of keeping costs low. When it came time for the fully booked flights to take off there were no pilots to fly them. The airline cancelled the flights, lost revenue, and filed for bankruptcy. These harsh consequences could have been avoided if all of the decision makers within the organization had taken the time to zoom in and out off the system.

In most circumstances, it is up to the CEO to change the systems thinking of an organization and tailor it toward quality improvement. Using this method, you can take charge of your organization without micromanaging, and empower individuals to act in accordance with your company’s highest mission at all times. This is the essence of the Deming philosophy and can be achieved only when CEOs are willing to adopt their position as a big thinker and ground-floor changemaker.

Failing to zoom in or zoom out dooms organizations to chase irrelevant leverage points, leading them away from their goals. The method of developing a holistic understanding of the system through the zoom in and zoom out approach is extremely effective in helping leadership shed their preconceptions and become more deeply aware of the potential leverage points that demand attention and action. I help CEOs and lean management teams navigate the zoom in and zoom out process and develop a routine of regular examination of the system.

With my guidance, I help executives develop a deeper understanding of the company and its place within the system. Together, we zoom in and zoom out; looking first at how the system behaves, and then examining things more closely for potential leverage points. With my help teams avoid their inherent company culture biases that they’ve developed and become more conscious of the interconnected and interdependent components of the whole.

My role as an executive advisor and mentor is to guide CEOs and teams with developing their patience and discipline to persistently revisit the system from a multitude of perspectives and spot new leverage points. This routine helps the business remain fluid and adaptive as the system generates new challenges. 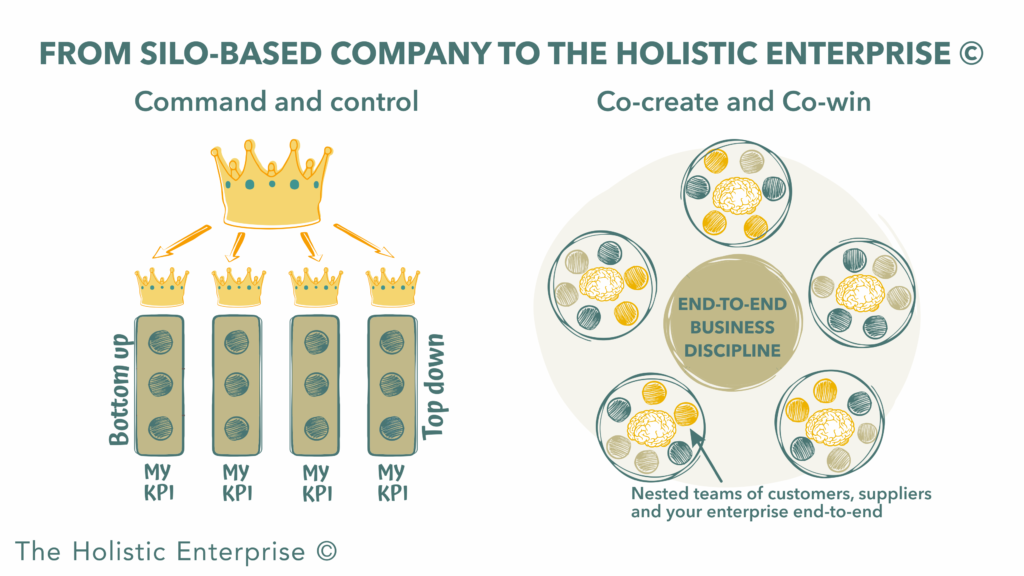 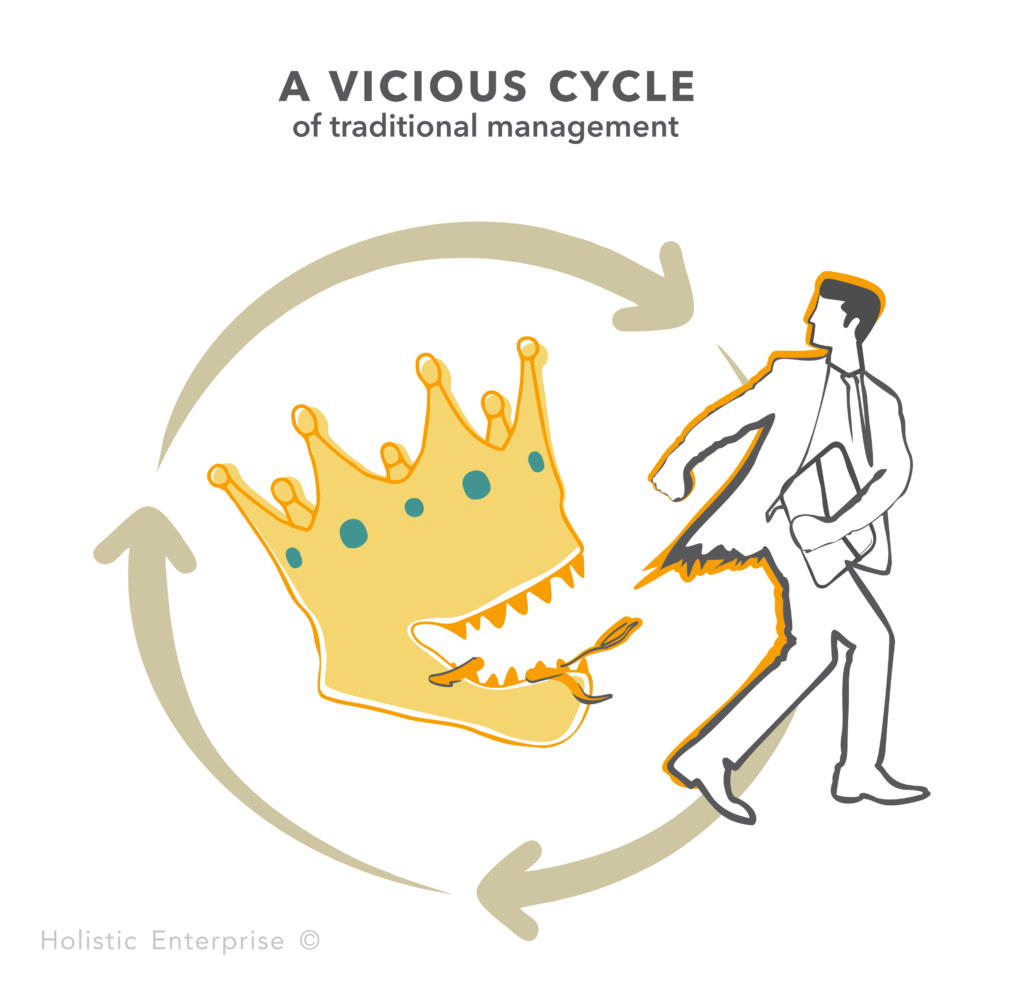 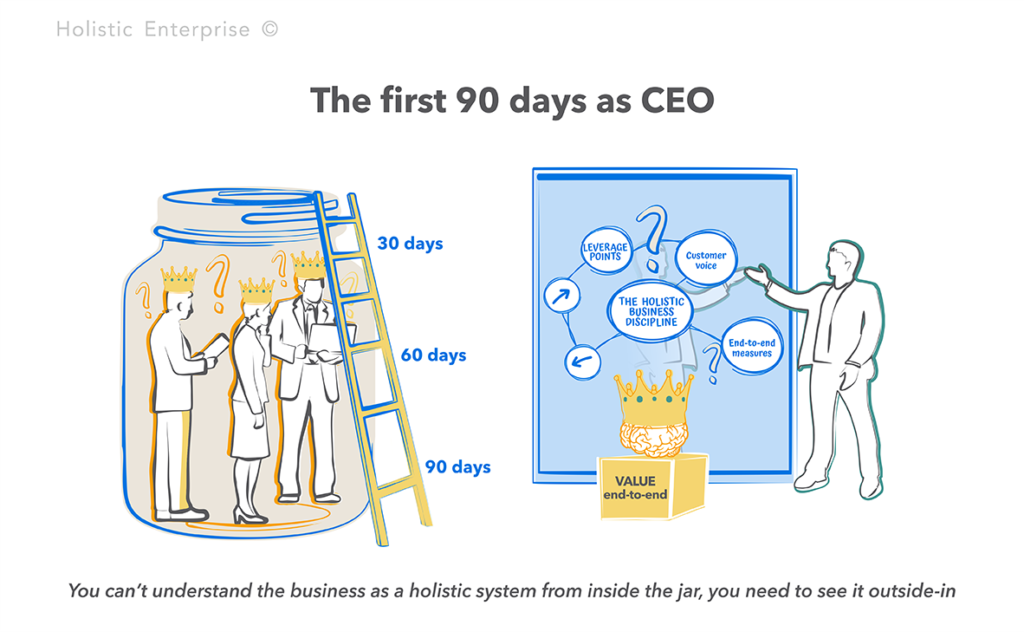 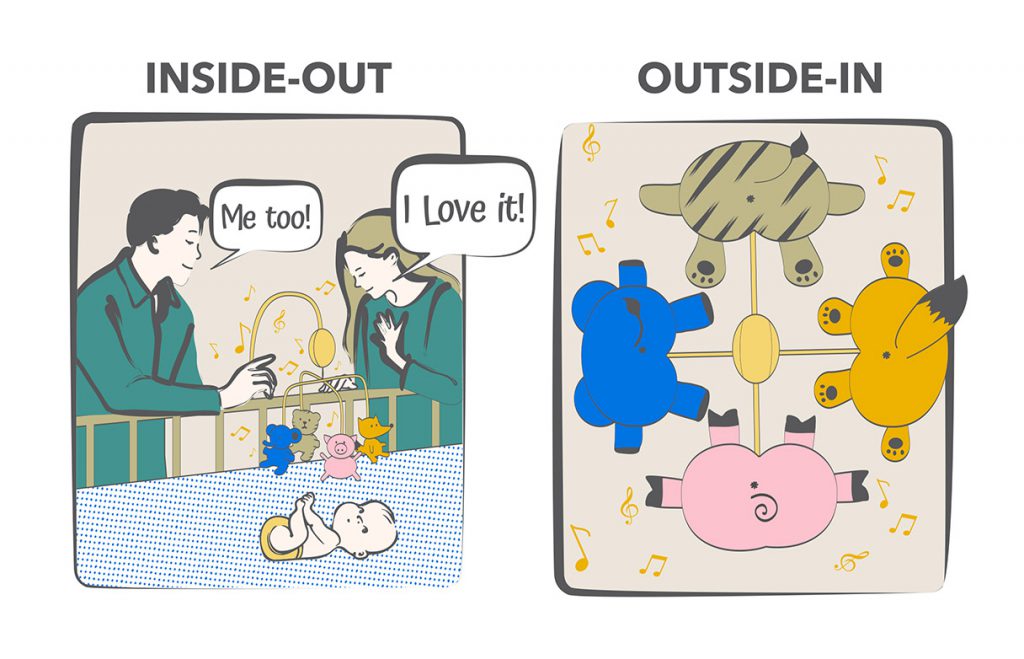